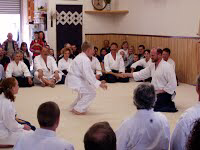 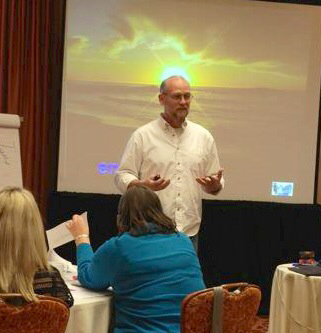 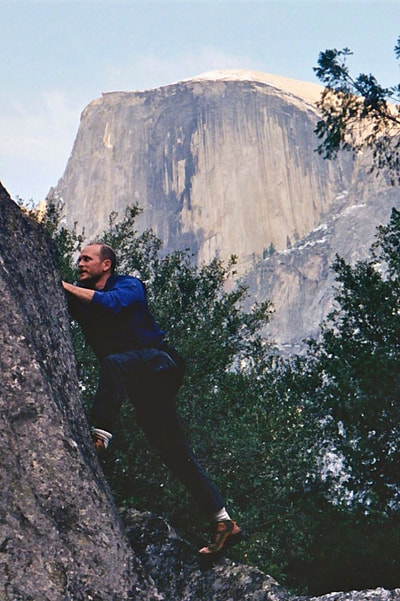 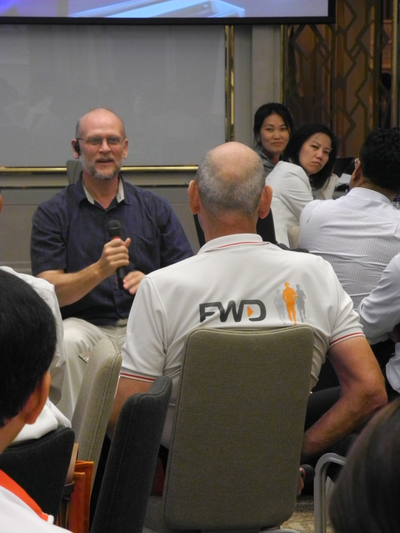 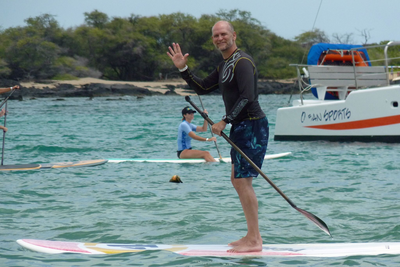 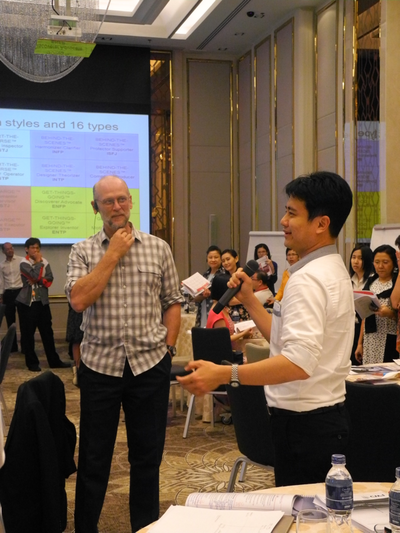 Chris has been in the consulting world for nearly 25 years, working with individual leaders, teams, and entire organizations.
He got his start in consulting within the U.S. government working with large training and organizational development efforts as well as working with individual leaders. He left the government in the mid 90s, and after a short stint as an independent consultant to both the public and private sectors, he moved to the San Francisco Bay area where he ran the Leadership and Organizational Development departments for several global companies including Polycom and Cadence Design Systems.

Chris next stepped back into the external consulting world by joining Axialent, LLC, as a Senior Principal. During his 4.5 years at Axialent he coached executive leaders, worked with senior teams, and engaged in culture transformation projects with clients in more than 15 countries, spanning industries from professional services to manufacturing, but with a specific emphasis in high-tech.
In 2011 he went independent and started Middle Path Consulting. Initially working about 50% in the corporate world and 50% with start ups, Chris now spends the vast majority of his time with start ups doing coaching, exec team development, and leadership development.
Chris has spent much of his adult life outside the U.S. - in Europe, Asia, and Africa, including eight years as a Foreign Service Officer for the U.S. Department of State with tours in Somalia and Japan. He continues to leverage his cross-cultural experience and expertise by working for clients around the world and with culturally diverse groups.

In addition to his official positions, Chris has served as a guest lecturer at UC Davis and Valparaiso University and as a guest instructor at the California Center for Judicial Education and Research. He has also been involved in working with mentor programs at the junior high school level where he trained adults in mentoring skills and worked with at-risk youth. Chris has a B.A. in political science from the Evergreen State College and a Master’s-equivalent in training and organizational development from the U.S. Government. He is a graduate of the U.S. Department of State Foreign Service Institute’s 2-year (full-time) Japanese Language and Area Studies program. He also holds qualifications for the Hogan Assessments, Leadership Versatility Index 360, Life Styles Inventory, Myers-Briggs, Activity Vector Analysis, FIRO-B, and DiSC.
​
Outside of work, Chris holds a black belt in four martial arts (Aikido, Kendo, Iaido, and Ai-ki-chuan) and currently teaches Aikido. He also enjoys rock-climbing, water sports, reading sci-fi/fantasy, and playing various musical instruments (enthusiastically, but not expertly). Chris lives in the Sierra Mountains, but spends part of most weeks in San Francisco and/or the Silicon Valley.